China metal parts manufacturer custom metal components by cold forging process, we can produce cold forging parts with straight knurl, diagonal knurl, diamond knurl. if you are interest in produce knurling parts from us, please don’t hesitate to contact with us.

Knurling is a mechanical process of rolling patterns on the handles of metal products or other work surfaces, mainly for non-slip.The method of rolling a workpiece surface out of a straight line or a texture with a knurling knife is called knurling. After the workpiece is knurled, it can add beauty and easy to hold. It is often used for the outer surface processing of parts such as thousand bushings and whip wrenches.

Generally we use cold forging process to produce rough parts, then machining it again by turning,milling and other machining processes to make the parts with good surface and dimensions.This way can make the production cost reduced and the producing processes more less.it’s a more competitive way to produce high quantity parts.

The precision tolerance can reach to +/- 0.02 mm, and the surface roughness can reach N6 standard after milling.

Lead time for mass production:generally a order is 30-60days, if machining process is too complicated or quantity is very high,the lead time will longer. 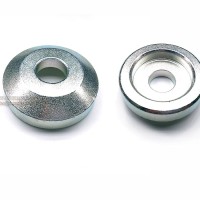 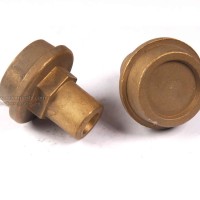 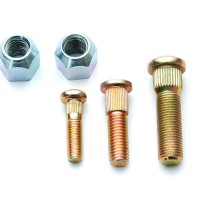 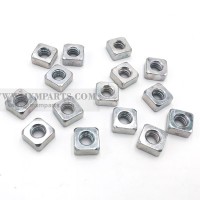 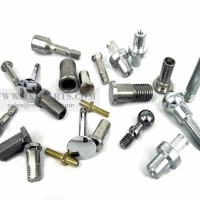 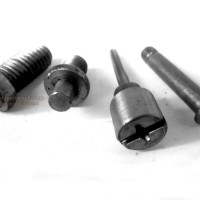 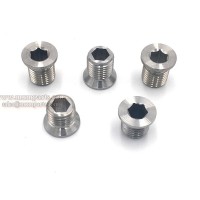